You are here: Home / Editions / Oct2019 / Age at gonadectomy and risk of overweight/obesity and orthopedic injury...
summary of: 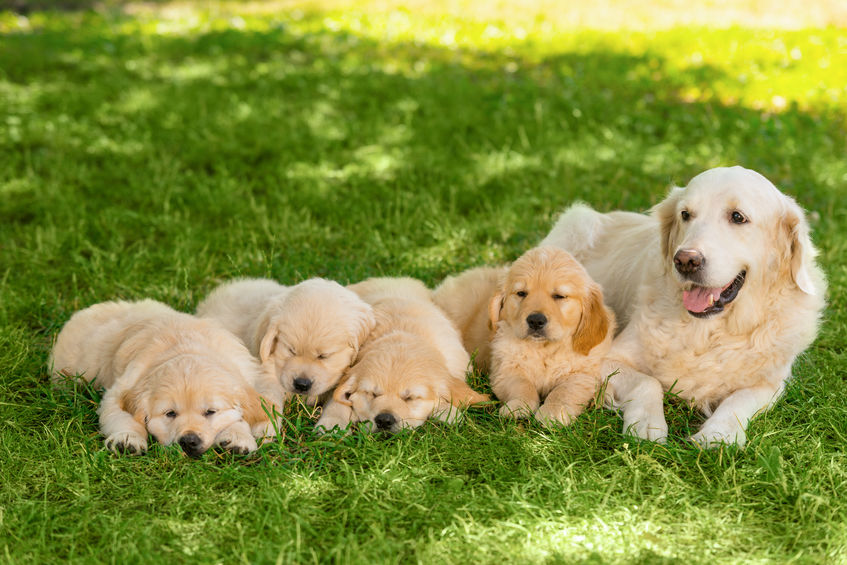 The aim of this prospective cohort study was to establish the association between gonadectomy in Golden Retrievers and two outcomes: overweight or obesity and orthopaedic injuries. In addition, the study investigated the degree to which the association between gonadectomy and orthopaedic injuries could be mitigated by maintenance of a healthy body weight.

The study was performed as part of the Golden Retriever Lifetime Study, which includes privately cared for Golden Retrievers across the United States.  Dogs were excluded from this study if they were obese or overweight at the time of enrolment and/or had a pre-existing diagnosis of orthopaedic injuries. The final cohort included was 2,764 dogs.

Age at gonadectomy, as reported by owners, was categorised as follows: ≤ 6 months, > 6 to ≤ 12 months, > 12 months, and intact (reference group). The Purina Body Condition Score (BCS) recorded by veterinarians was used to assess the first outcome, with dogs with a BCS greater than 6/9 classified as overweight/obesity. The second outcome was assessed based on the first incidence of veterinarian-reported clinical evidence of osteoarthritis or cranial cruciate ligament injury.

Limitations include the fact that this study only included purebred Golden Retrievers, and therefore was not representative of the general population of dogs seen in veterinary practices, and the subjective nature of body condition scoring. In addition the number of cruciate injuries was low and it remained difficult to separate whether injuries were due to gonadectomy or weight issues.

The study provides some evidence that gonadectomy is a risk factor for both overweight/obesity and orthopaedic injuries in Golden Retrievers. As the study is limited to Golden Retrievers, care should be taken when extrapolating to other breeds.

Infection and Rapid Transmission of SARS-CoV-2 in Ferrets 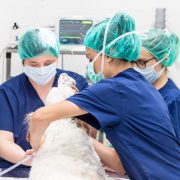 Pregabalin for the treatment of syringomyelia-associated neuropathic pain in...
Scroll to top