You are here: Home / Summaries / Farm Animals / Associations between dairy cow inter-service interval and probability of...
summary of:

Associations between dairy cow inter-service interval and probability of conception 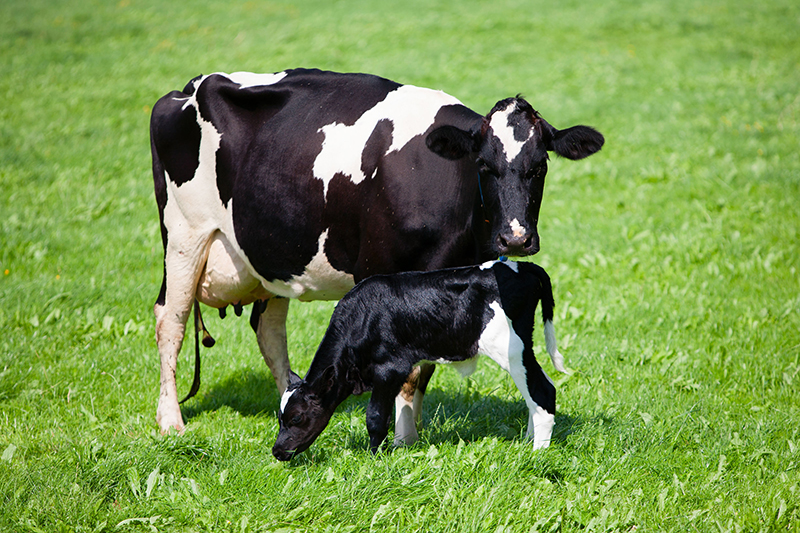 The aim of this study was threefold: to investigate the variation in conception risk by inter-service interval (ISI) in dairy cows, to increase understanding of the effects of ISI on fertility, and to investigate the expected oestrous cycle length of previously inseminated dairy cows.

Data was gathered, as part of a larger study, from farms that were clients of one of 20 veterinary surgeons based in England or Wales. Following assessment of the data for quality, this study included 257,396 inseminations in 75,745 cows from 312 herds.

The distribution of ISIs between three and 50 days and the proportion of inseminations resulting in a pregnancy (conception risk) at each ISI were plotted. From this distribution a range of 16-28 days was selected for further analysis. This data set contained 60,094 ISIs from 32,122 cows in 312 herds.

The main limitation of the study is the fact that the data was a convenience sample based on record quality. This may have selected farms with better management practices, which may have influenced the results.

In dairy herds good reproductive performance is essential for efficient milk production. For each cow, reproductive performance involves submission of cows for insemination in a timely way, conception and maintenance of pregnancy. This study shows that inseminations carried out 19-26 days following a previous insemination were more likely to result in a pregnancy than shorter or longer ISI. These findings suggest that the expected range for ISI in the dairy cow is longer than the traditionally held view of 18-24 days. 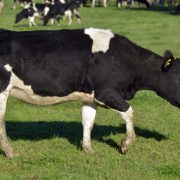 Effects of routine treatment with nonsteroidal anti-inflammatory drugs at calving and when lame on the future probability of lameness and culling in dairy cows: A randomized controlled trial
0 replies

An overview of Lyme disease in the UK
Scroll to top