‘Care about my animal, know your stuff and take me seriously’: United Kingdom and Australian clients’ views on the capabilities most important in their veterinarians 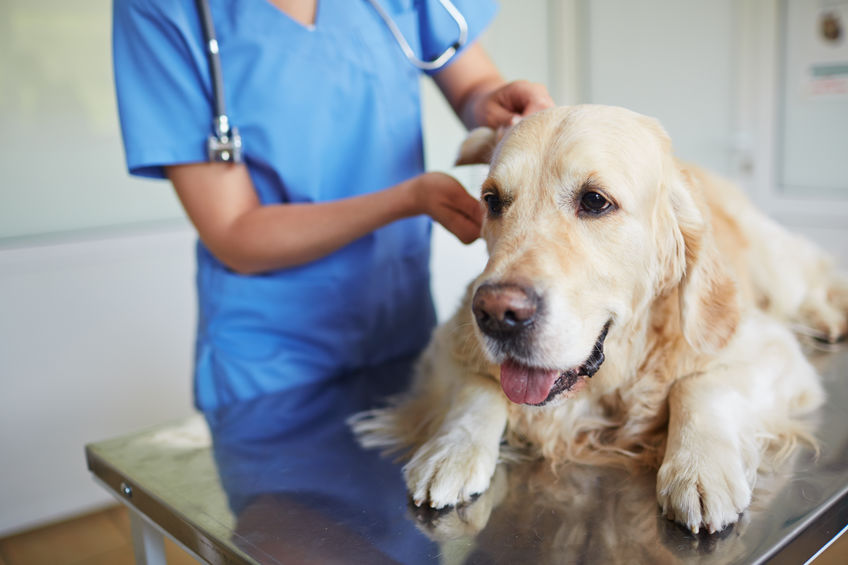 Hughes, K. et al. (2018) ‘Care about my animal, know your stuff and take me seriously’: United Kingdom and Australian clients’ views on the capabilities most important in their veterinarians. Veterinary Record, 183 (17), p534

The aim of this study was to investigate client views on what they expect from veterinary surgeons, particularly what makes for a positive experience. The study, which is part of a larger international initiative ‘VetSet2Go’ (http://www.vdetset2go.edu.au) funded by a grant from the Australian Government, had four stages.

Firstly, a literature review was carried out to identify available evidence on key professional (non-technical) competencies; this was followed by a series of focus groups and interviews with clients to discuss what skills and behaviours they considered important. The findings from these two stages were combined to create a Veterinary Capability Framework consisting of six capabilities and 41 behavioural indicators, which was validated, via a small-scale pilot survey. Finally, the validated survey was distributed internationally via a variety of channels. The survey asked respondents to rate each capability and its behavioural indicators on a Likert scale and then choose up to three of the capabilities as their most important. Free text comments were invited for each capability. 1,580 usable survey returns were received, 96% were from either the UK or Australia.

The six capabilities on the Veterinary Capability Framework were:

Key findings included: all capabilities and behavioural indicators were rated as at least very important by the majority of respondents; there was a difference in the top three capabilities between the animal species with small animal clients valuing ‘commitment to animal welfare’ highest, farm animal clients ‘Commitment to quality and the profession’ and equine clients ‘Decision-making and problem-solving’.

Limitations of the study include the fact that the large number of small animal clients who completed the survey compared to equine and farm clients may have skewed the results, that the ordering of the capabilities in the survey may have influenced the results and the potential dissonance between what clients say they want and what they actually want.

A veterinary surgeon’s ability to understand the needs and expectations of their clients is one of the key factors in successful clinical practice. This study provides useful information in this area, which will be of interest to both individual practitioners and their manager or employers as well as educationalists and regulators looking to ensure that veterinary graduates are equipped with appropriate professional competencies.

Associations of body condition score with health conditions related to overweight and obesity in cats | in FOCUS https://t.co/AaN7qzK8iO #inFOCUSDecember via @RCVSKnowledge

Associations of body condition score with health conditions related to overweight and obesity in cats | in FOCUS https://t.co/hk0VL9uP33 #inFOCUSDecember via @RCVSKnowledge

‘Care about my animal, know your stuff and take me seriously’: United Kingdom and Australian clients’ views on the capabilities most important in their veterinarians | in FOCUS https://t.co/pQvGzmeVsb #inFOCUSDecember via @RCVSKnowledge

‘Care about my animal, know your stuff and take me seriously’: United Kingdom and Australian clients’ views on the capabilities most important in their veterinarians | in FOCUS https://t.co/95RIaG9YIe #inFOCUSDecember via @RCVSKnowledge

Using checklists in veterinary nursing: what can human healthcare teach us? | in FOCUS https://t.co/oShSljUS4r #inFOCUSDecember via @RCVSKnowledge

The clinical efficacy of EMLA cream for intravenous catheter placement in client-owned...