You are here: Home / Editions / Oct2020 / Efficacy of oral torasemide in dogs with degenerative mitral valve disease...
summary of: 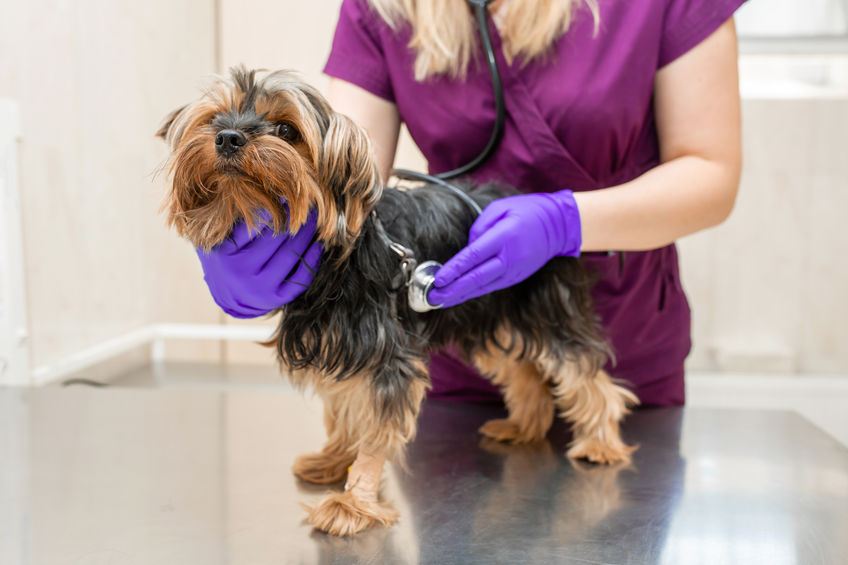 The aim of this blinded, randomised, non-inferiority study was to evaluate the efficacy and safety of torasemide, compared to furosemide, in dogs with congestive heart failure (CHF) caused by degenerative mitral valve disease (DMVD).

The study, which was sponsored by Ceva, was carried out at 46 private veterinary practices in seven European countries between February 2013 and December 2015. Dogs were included if they had first-time CHF caused by DMVD. Eligible dogs were randomly assigned to one of two treatments, once-daily torasemide or twice-daily furosemide, with dosage based on set criteria. The main investigator on each site was blinded to treatment group and the animal owner was blinded as to which drug was given once versus twice daily. Dogs were examined at five time points: Day 0 (D0), Day 4 (D4), Day 14 (D14), Day 42 (D42) and Day 84 (D84) (± 3 days).

The primary efficacy criterion was treatment success at D14, with success defined as lowering of both radiographic pulmonary oedema and clinical cough scores, and no worsening of both dyspnoea and exercise intolerance scores, both compared to D0. Secondary efficacy and safety criteria included treatment response at D84, frequency of adverse events, owner compliance to the treatment regime, time to cardiac-related death or euthanasia or need to adjust treatment during the first 14 days.

The study population consisted of a total of 315 dogs, of which 159 received torasemide and 156 furosemide. Twenty dogs in each treatment group were excluded between D0 and D14, resulting in 275 dogs per protocol set one (PP1) (D14) analysis. An additional 32 dogs in the torasemide group and 26 in the furosemide group were removed between D14 and D84, leaving 217 dogs in the PP2 (D84) set.

Limitations of the study included the short follow-up time, the study involved different veterinarians at practices in seven countries, and diagnostic results were not subject to review by a central committee.

In this study, torasemide was shown to be non-inferior (no worse) than furosemide in treating first time CHF caused by DMVD. Further studies looking at the long-term efficacy and safety of torasemide are encouraged. 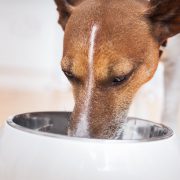 Cats vs. Dogs: The Efficacy of Feliway FriendsTM and AdaptilTM Products in Multispecies...
Scroll to top