You are here: Home / Editions / Dec2017 / Evaluation of the use of midazolam as a co-induction agent with ketamine...
summary of: 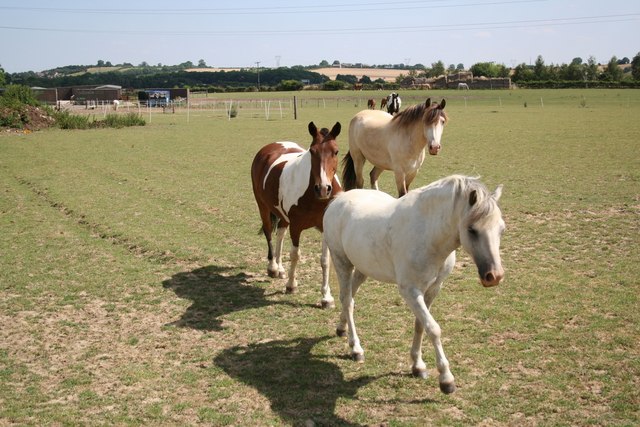 In our categories of: Equine

Allison, A. et al. (2017) Evaluation of the use of midazolam as a co-induction agent with ketamine for anaesthesia in sedated ponies undergoing field castration. Equine Veterinary Journal [ahead of print].

The study included 38 ponies at two different locations requiring routine castration under field conditions. The two groups were similar in breed, age and body weight. All ponies were kept in outside paddocks overnight prior to surgery. The ponies were assigned to two treatment groups, 19 in each group – placebo (group P) or midazolam (Group M).

The ponies were first sedated with 0.02 mg/kg detomidine (Detonervin). Once adequate sedation was determined, a 14-gauge i.v. catheter was placed in a jugular vein and glued to the skin with cyanoacrylate. Then ponies in Group P were anaesthetised with i.v. administration of 2.2 mg/kg ketamine (Vetalar V) with placebo (0.6 mL per 50 kg); and ponies in Group M, were anaesthetised with i.v. administration of 2.2 mg/kg ketamine with 0.06 mg/kg midazolam (Dormazolam, 0.6 mL per 50 kg). In both groups the scrotum and testicles were infiltrated with 2% lidocaine before castration.

Once the depth of anaesthesia was deemed appropriate, the trachea was intubated and the pony was positioned in dorsal recumbency for surgery. On completion of surgery, the pony was returned to lateral recumbency, the endotracheal tube was removed and the pony was allowed to recover naturally. If the depth of anaesthesia was considered inadequate, additional and alternative doses of detomidine and ketamine were administered at the discretion of the anaesthetist.

All anaesthesia was admininisted by one investigator, and two independent trained assessors were responsible for all the scoring. The ponies were scored for temperament, quality of induction, intubation, surgical relaxation and recovery using the visual analogue scale (VAS) and simple descriptive scores (SDS). All the castrations were performed by one of two vets. The treatment groups were blinded to all investigators.

Time from sedation to induction and total surgery time was not significantly different between the two groups. Heart rate decreased significantly over time but the groups were not different. Respiratory rate for Group M ponies had a decrease at ten minutes, most likely due to midazolam’s muscle relaxant effect. Recovery times in Group M ponies were also notably longer.

The authors acknowledge that scoring surgical relaxation alone without assessing systemic muscle relaxation may not represent the overall clinical condition.

Anaesthetic co-induction with ketamine and midazolam gave superior muscle relaxation compared to ketamine alone, had a shorter induction time, easier intubation and a higher degree of relaxation during surgery. In the placebo group additional support was needed to maintain the majority of the ponies at a suitable depth of anaesthesia for surgery. Ketamine-midazolam co-induction did not alter recover quality but did lengthen recovery time compared with ketamine alone. The choice of induction agents might therefore be an important factor to consider when performing a routine field castration with limited assistance available.

Caregiver burden in owners of a sick companion animal: a cross-sectional observational...

Three cases of imported eyeworm infection in dogs: a new threat for the United...
Scroll to top