You are here: Home / Editions / Jun2020 / Importing rescue dogs into the UK: reasons, methods and welfare consid...
summary of: 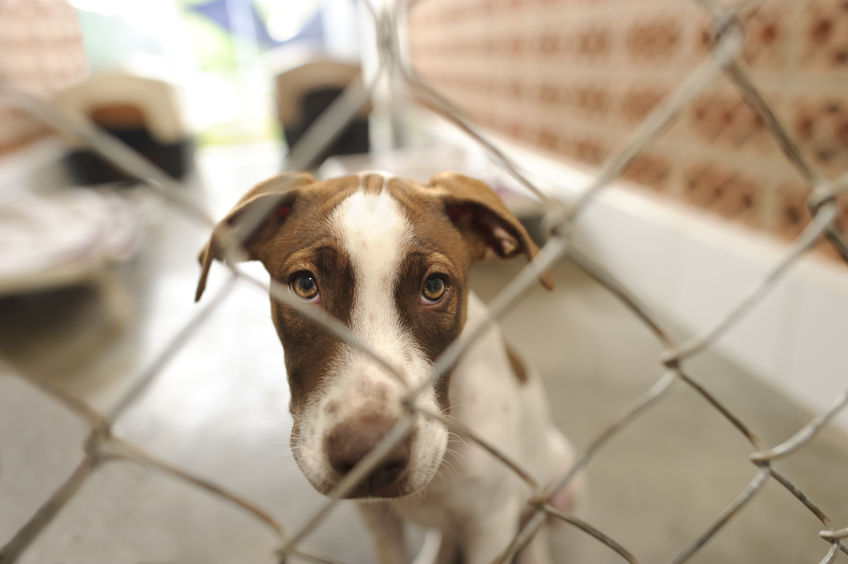 The aim of this study, which was funded by the Animal Welfare Foundation, was to establish the reasons why people adopt rescued dogs from outside the UK and to investigate health and welfare problems with these dogs.

An online questionnaire consisting of 44, mainly closed questions, was distributed via Facebook groups focused on rescuing dogs from abroad. The questionnaire was open for three weeks in the summer of 2017. Participants were eligible for inclusion if they were over 18 years, currently lived in the UK and had adopted a rescue dog from outside the UK within the last five years. They were asked to complete the questionnaire for one dog only.

A total of 3826 questionnaires were completed with 3080 responses eligible for data analysis.

Results showed that 65% of the dogs were unknown crossbreeds, and at the time of adoption, 30% were less than one year old and 29% between one and two years. 34% of the dogs were imported from Romania, 22% from Cyprus and 19% from Spain. 61% were adopted after being found on the streets.

The majority (89%) were reported as having been imported under the EU Pet Travel Scheme and through a rescue organisation (92%). Only 1% were reported as having been imported correctly under the Balai directive. The rescue organisations were the main source of information regarding moving dogs between countries. The most common way owners found their dog was via social media. The most common reasons given for choosing to adopt from abroad were: they saw a particular dog and wanted it (59%); the belief that dogs abroad suffered more compared to the UK (39%); and the perception that the dog was at higher risk of being killed if not adopted (38%). In the open responses, owners highlighted that they had tried adopting from the UK but were not considered suitable or the dogs that were available were not considered suitable for them.

The majority of dogs (85%) were reported as being up to date with UK vaccines. The majority of participants also reported that their dog had received a full veterinary health check before importation. 20% reported their dog was imported with known health conditions, the most common of which was traumatic injury. In terms of behaviour, common problems experienced included fear of strangers and unusual noises. When asked if their dog had been tested for infectious diseases since arrival in the UK, 79 owners reported positive tests for Leishmania and five for rabies.

Key limitations of the study included: owner-reported knowledge of importation practices and infectious disease testing; and the use of social media for distribution of the questionnaire which meant that participants may not be a representative sample.

This study provides an overview of the reasons why owners adopt dogs from outside the UK and some information on the disease and behavioural problems that may be found in these animals, which, with the increasing number of imported rescue dogs, will be of interest to practitioners, owners and other stakeholders.

ACVIM consensus statement guidelines for the classification, diagnosis, and management of cardiomyopathies in cats | in FOCUS https://t.co/2YxjdsMBno #inFOCUSissueJune20 via @RCVSKnowledge

Development of a checklist for the detection of degenerative joint disease-associated pain in cats | in FOCUS https://t.co/rfUlbAXCI8 #inFOCUSissueJune20 via @RCVSKnowledge

Staff attitudes to and compliance with the use of a surgical safety checkli...
Scroll to top