You are here: Home / Summaries / Farm Animals / Increase in the flock prevalence of lameness in ewes is associated with...
summary of: 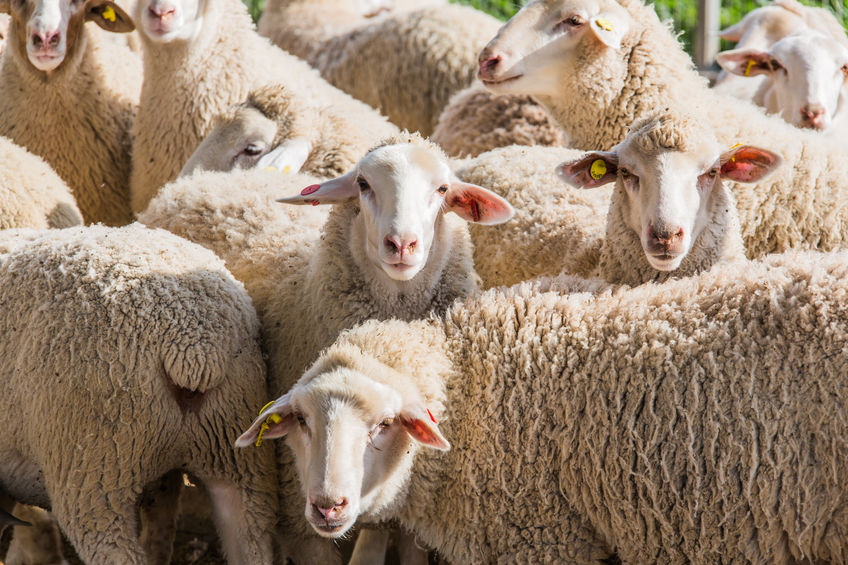 Prosser, N.S., Purdy, K.J. and Green, L.E. (2019) Increase in the flock prevalence of lameness in ewes is associated with a reduction in farmers using evidence-based management of prompt treatment: A longitudinal observational study of 154 English sheep flocks 2013-2015. Preventive Veterinary Medicine, 173

A questionnaire on the average period prevalence of, and management practices for, lameness in sheep was developed; it used both closed and open questions that were selected from those used in larger questionnaires completed in 2013 and 2014.

Prevalence of lameness was taken as the average percentage of ewes lame at any one time over the period. Time to treatment of lame sheep was measured as the longest time that any sheep was left lame before treatment, categorised as ≤ 3 days, ≤1 week, ≤ 2 weeks and > 2 weeks. Additionally, farmers were asked if they:

Lameness in sheep in the UK has both significant welfare implications as well as economic costs (although this was not quantified by this study). The Farm Animal Welfare Committee has set a target to reduce the national flock prevalence of lameness in sheep to ≤2% by 2021.

The evidence from this longitudinal study suggests the achievement of this ambitious target is possible. Lameness can be controlled when farmers comply with evidence-based recommended practices, giving prompt individual treatment to lame sheep within three days of onset of lameness alongside the practice of annual vaccination against footrot for >5 years. 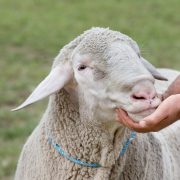 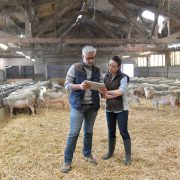 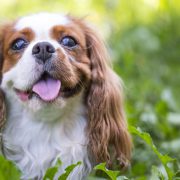 Fluorescent tagging for environmental surface cleaning surveillance in a veterinary...