You are here: Home / Editions / Feb2018 / Introduction of a sepsis bundle in the ICU and ER: a case-based discus...
summary of: 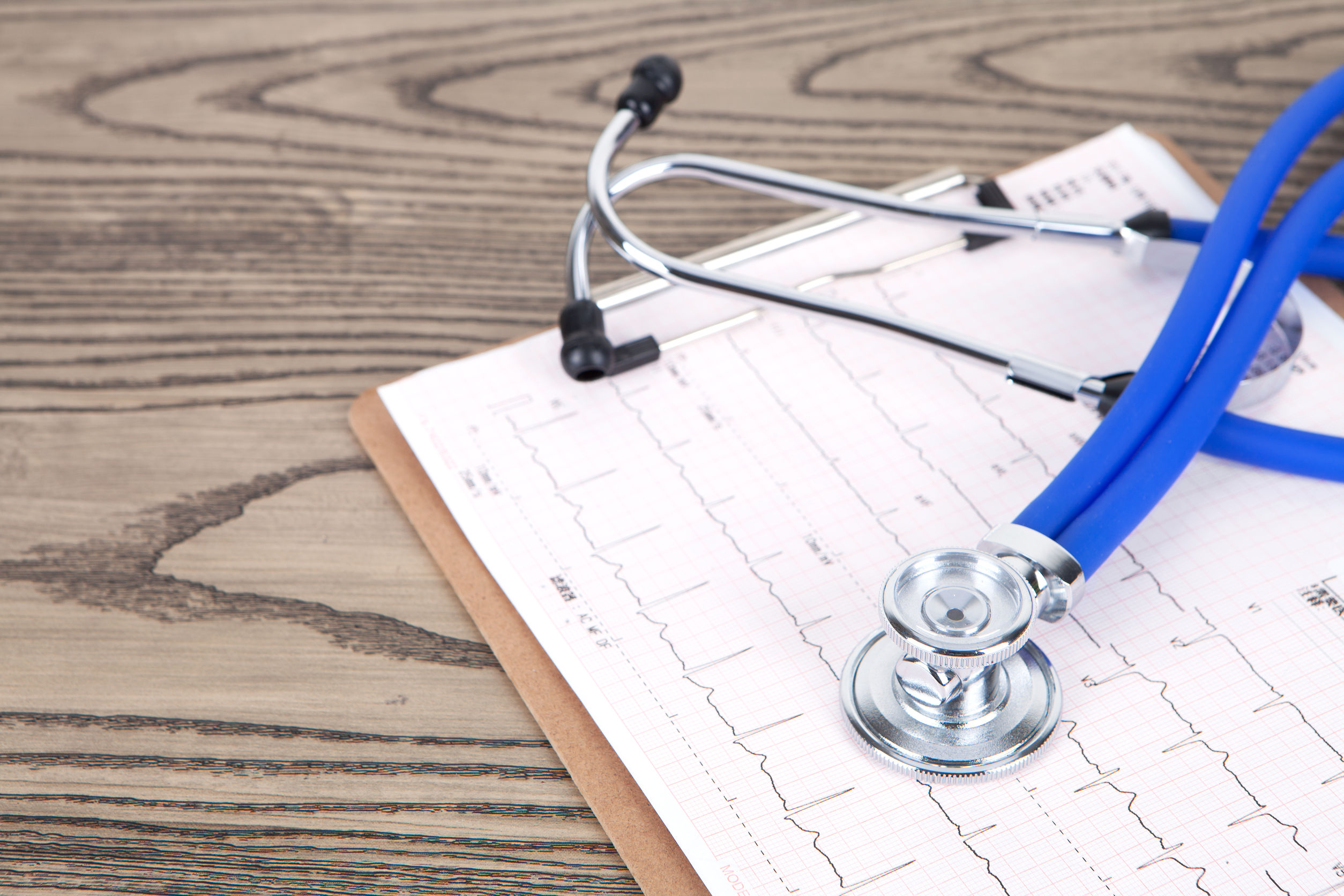 Systemic Inflammatory Response Syndrome (SIRS) and sepsis are often encountered in veterinary practice; however, there are few sepsis care tools available to support veterinary professionals in recognising and managing this condition.

Sepsis care bundles are commonly used in medical hospital environments and include Sepsis 6 which prompts medical staff to start treatment for sepsis within 6 hours of admission and Sepsis 3 which recommends taking action within three hours for those with organ failure, followed by completion of the 6 hour bundle.

As there was no sepsis care bundle available specifically for veterinary practice the Sepsis 6 bundle was modified to create a Veterinary Sepsis Care Bundle (VSCB) for dogs and cats. This was then introduced in the ICU at the Queen Mother Hospital for Animals. The aim of this audit was to compare treatment given to patients with sepsis before and after the introduction of the VSCB.

The audit included data from 8 patients prior to the use of the bundle and 9 after. Of the 17 patients 14 were dogs and 3 cats. Data recorded included temperature, heart rate, respiratory rate, blood pressure , lactate levels and blood glucose.

The author recommends that, due to the retrospective nature of the study, limitations of the audit and the small sample size, a further large scale study is undertaken as this would provide a more accurate measure of the impact of the VSCB.

The VSCB is given as a flow chart as an appendix to the paper.

Sepsis bundles have been used successfully in human hospitals for many years. Whilst no conclusions about the effectiveness of veterinary specific sepsis care bundles can be drawn from this study, it does suggest that they may be useful tools to aid decision-making in the emergency and critical care setting. Further research is needed and encouraged.

Veterinary nurses will often notice signs of sepsis during the nursing process. The authors note that a sepsis bundle such as this alongside implementation training and guidance could increase knowledge and awareness of the progression of symptoms and prompt action.

This paper highlights the importance of the ‘whole team approach’ to sick, hospitalised patients.