You are here: Home / Editions / Apr2018 / Long-lived immunity to canine core vaccine antigens in UK dogs as assessed...
summary of: 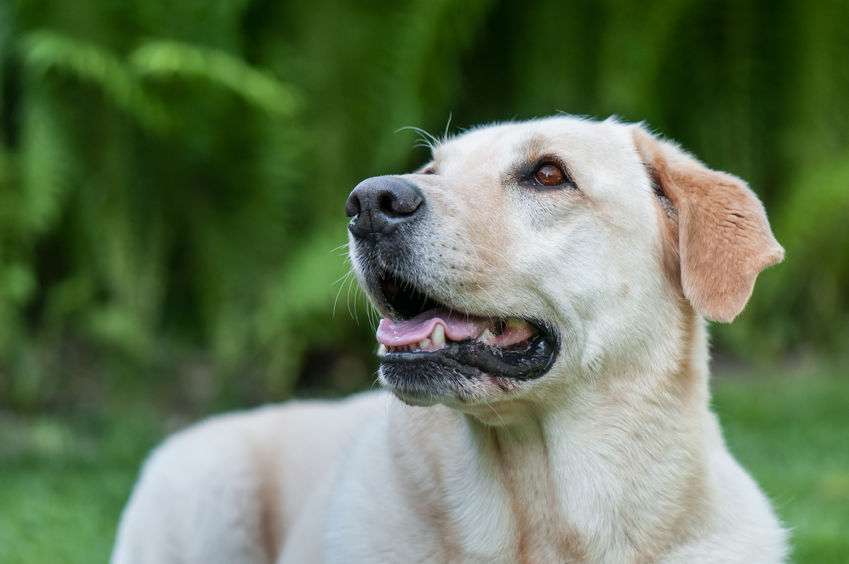 The WSAVA and AAHA have defined canine core vaccines, i.e. those that all dogs regardless of circumstances or geographical location should receive, as those that protect from canine distemper virus (CDV), canine adenovirus (CAV) and canine parvovirus type 2 (CPV2). Their guidelines state that, following a complete primary course, revaccination of dogs with a combination of modified live virus core vaccines is safe at triennial intervals.  The WSAVA supports the use of triennial serological testing instead of automatic triennial core revaccination.

With the availability of in-practice test kits, serologic evaluation of immunity has become readily accessible.  These test kits can provide a semi-quantitative measurement for the antigens which correlates with the gold standard tests performed in specialist diagnostic laboratories.

Due to the updated advice on core revaccination and serological testing, and the recent availability of in-practice test kits, the aim of this study was to measure the levels of seroprotection in a sample population of UK dogs using an in-practice test kit.

The study was carried out by two veterinary practices that were using the same brand of canine core vaccine and the Canine VacciCheckTM in-practice testing kit (which is reported by the manufacturers to have sensitivity of 88%-100% and specificity of 92%-100% to the three core antigens) for a seven-year period (2009-2016) to inform their decisions on the core revaccination of dogs.  The study population was 486 dogs from a range of breeds and aged between 3 months and 19 years. The majority of dogs had last received their core vaccines up to 42 months ago (range between <1 month and 124 months).

There was no correlation between time since vaccination and likelihood of a negative result.  False positive results due to cross-reactivity are possible with the VacciCheckTM test kit.

The results from the study demonstrate that the currently UK licensed canine core vaccines for distemper, adenovirus and parvovirus provide a high level of protective immunity for 3 years in most dogs. The results also support the use of in-practice serological testing for monitoring and in the decision-making process of canine core revaccination. This study did not look at Leptospirosis vaccination as it is not considered a core vaccination by WSAVA.