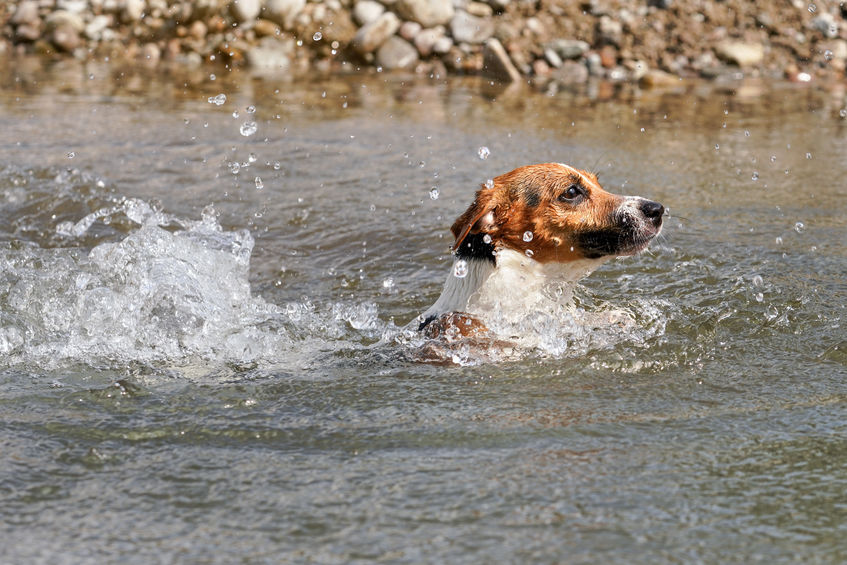 The paper, entitled Potential role of veterinary flea products in widespread pesticide contamination of English rivers, was published in the journal Science of The Total Environment and reports on research carried out at the University of Sussex and funded by the Veterinary Medicines Directorate.

The aim of the research was to examine the occurrence of fiprones (fipronil and two of its main metabolites) and imidacloprid in English rivers, as indicators of the level of contamination of waterways with these products.

Samples of river water were collected as part of the Environment Agency surveillance program and tested for imidacloprid and fipronil (between 2016-2018) and for the metabolites fipronil sulfone and fipronil sulfide (between 2017-2018). There were 20 sample sites for which complete data were available included in the analysis. River sample site locations were classed as either less than 2 km downstream of wastewater treatment works (WTW) (5 sites, all of which were urban), or greater than 2 km downstream of WTW or with no WTW impact (15 sites, including 4 urban sites and 11 agricultural sites).

The authors acknowledge that there are currently no environmental quality standards for imidacloprid, fipronil, fipronil sulfone or fipronil sulfide in British surface waters, so acute and chronic toxicity limits were based on published data, which they state are higher than many limits that have been proposed or adopted elsewhere.

Although the paper only reports on data from sites in 20 English rivers it does suggest that further research should be carried out to determine the environmental risks associated with the use of these products and on the effect of companion animal parasiticides on the wider environment.

While this research is new it is not the first time that concerns have been raised regarding the effect of veterinary medicines on the wider environment, with concerns about the risk of Diclofenac to vultures and neonicotinoids on bees already having made the news. 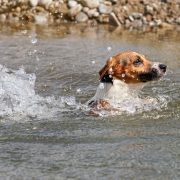 Veterinary medicines and the environment

COVID-19 cases that have been reported to USDA

Veterinary medicines and the environment
Scroll to top