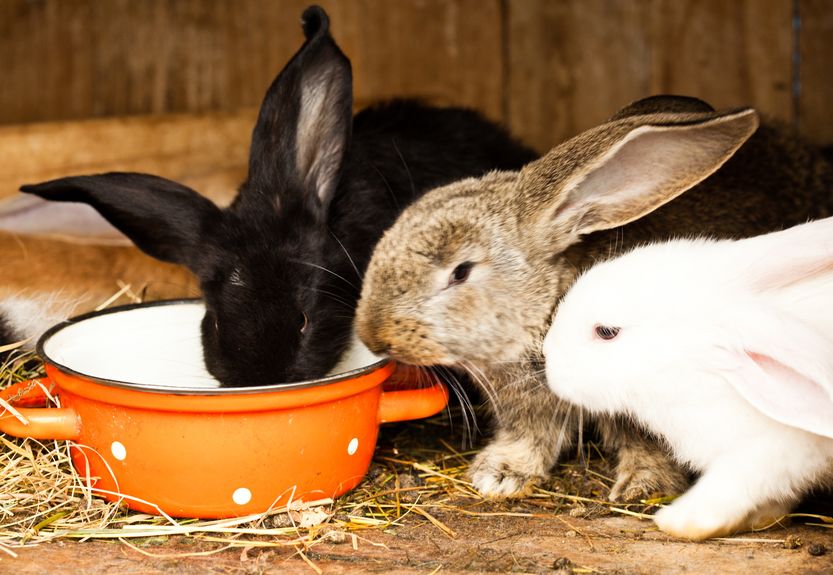 The aim of this study was to determine priority welfare issues facing pet rabbits in the UK today via expert consensus. The process involved a modified Delphi method to gauge the opinions of rabbit welfare experts. This study was part of a larger study to identify and prioritise welfare issues for a range of different species.

Experts in rabbit welfare (defined as a UK-based individual who had worked in the field for more than three years) were contacted and invited to join the study. A ‘Delphi Conference’ was held to enable experts to post potential welfare issues anonymously to an online discussion board over a period of two weeks. A comprehensive list of welfare issues was then collated and categorised into seven themes.

These welfare issues went through two rounds of surveys and a workshop. In the first survey round, the experts were asked to score each of the welfare issues on a 6-point Likert scale on each of the following factors: severity, duration and prevalence.

In the second survey round, the experts were given a reduced number of welfare issues (those that had received a median score of 3.0 or greater for any of the factors), which were ranked according to their scores in round one. For each issue, the expert was asked if they agreed with the ranking positions or if it should be higher or lower. In the final workshop stage, the experts determined the overall priority placings of the welfare issues.

The final list of priority welfare issues for rabbits included: lack of socialisation/handling, inadequacy of housing/environment, inadequacy of diet, lack of pre-purchase research by new owners, reduced life expectancy and lack of owner/vet knowledge on basic rabbit behaviour and health.

Limitations of this Delphi study were the relatively low number of experts involved, self-certification as an ‘expert’ and the definition of an expert as someone with as little as three years of experience.

Although rabbits are the third most popular pet in the UK relatively, little research has been conducted on rabbit welfare. This study attempted to rank and prioritise rabbit welfare issues in the UK, using expert consensus to help inform future education and research activities. Most of the welfare issues identified as a priority can be addressed by increasing the knowledge of current and potential owners and veterinary staff.

Exploring the many roles of a veterinary nurse
0 replies

Effect of subcutaneous closure technique on incisional complications and postoperative...
Scroll to top