You are here: Home / Editions / Apr2018 / Rapid assessment with physical examination in dyspnoeic cats: the RAPID...
summary of: 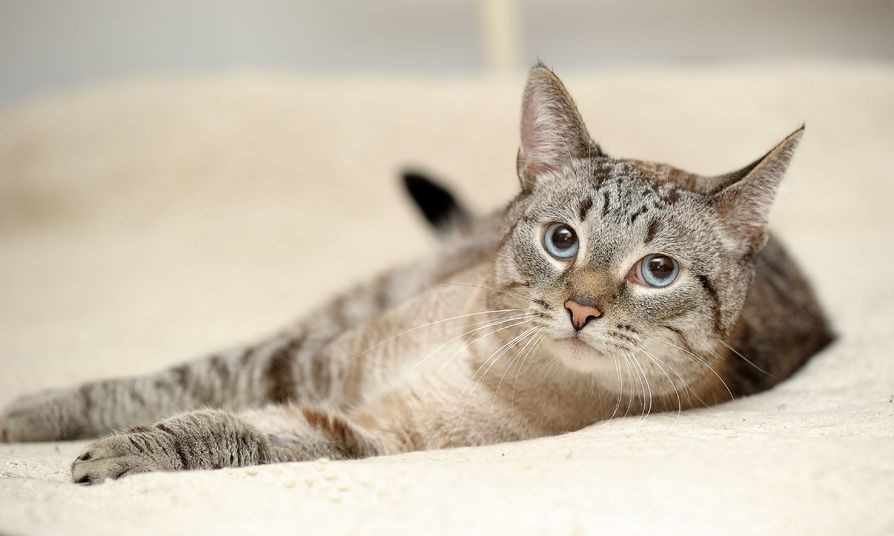 Dyspnoea, which is defined as difficult or laboured breathing, is a common presentation in veterinary practice and is often associated with life-threatening diseases.  Cats often present in extremis and as such, rapid and accurate diagnosis of the underlying cause of the dyspnoea is vital to ensure appropriate management.

Dyspnoeic cats benefit from minimal handling and this, coupled with the fact that many primary care practices lack advanced diagnostic facilities, means that it would be beneficial to be able to identify the cause of the dyspnoea from history and limited physical examination alone.

The aim of this study was: firstly to establish the relative frequency of the various causes of dyspnoea and to determine the extent to which certain historical and clinical findings were specifically associated with particular causes of acute dyspnoea seen in primary practice; and secondly to investigate whether a combination of these findings would improve diagnosis specifically to discriminate between cardiac and non-cardiac causes of dyspnoea.

108 cats at nine UK primary care practices were prospectively recruited between 2011 and 2016.  Cats were examined by the primary clinician, and case records and diagnoses reviewed by the supervising clinicians.  Cats presenting for the first time with dyspnoea, or where dyspnoea was noted on initial examination, were included in the study. All clinicians followed a study protocol and used a predesigned data-capture form at the time of initial presentation.

Diagnoses were recorded when obtained – these were grouped as cardiac, respiratory, neoplastic, traumatic, or miscellaneous/undiagnosed.

On analysis the data showed that cardiac dyspnoea (i.e. congestive heart failure (CHF)) was the predominant diagnosis.  Therefore the diagnostic categories were split into cardiac and non-cardiac dyspnoea with non-cardiac including all other categories.  Historical and clinical findings were then used to see if they could differentiate cardiac vs non-cardiac causes of dyspnoea using a diagnostic test approach.

A triage algorithm, using clinical findings with high test specificity for excluding or diagnosing cardiac dyspnoea, was then created.  The diagnostic test performance of the algorithm was then calculated.

7 cases were excluded from the study cohort. Results from the remaining 101 animals showed a definite diagnosis was obtained in 92 cases: cardiac (60); respiratory (15); neoplastic (10) and traumatic (7).  The findings from clinical examination showed that only cats in the cardiac group had gallop sounds (14/60) and that cats in the cardiac group had lower rectal temperatures (<37.5°C )and higher pulse (>200bpm)  and respiratory rates (>80 per minute) than those in the non-cardiac group. Thus rectal temperature, heart/pulse rate and respiratory rates (TPR) can be used as indicators of CHF.

Limitations of the study included possible selection bias as primary clinicians may have been more likely to include cats with a cardiac aetiology as the study was being carried out by cardiologists, possible bias in the prevalence data as CHF would be readily diagnosed and the fact that it was a relatively small sample size.

This is the first study looking at dyspnoea in cats in a primary care setting and as such provides useful information to first opinion practitioners; showing that dyspnoeic cats presenting in practice with hypothermia, tachycardia, gallop sounds or profound tachypnoea are likely to have a cardiac cause underlying their dyspnoea.

The triage tool – based on parameters that are easy to measure – gives clinicians a means of assessing risk and prioritising further investigations for a dyspnoeic cat. Further research to validate the triage algorithm with a larger sample size should be encouraged.

The algorithm was less effective at classifying respiratory disease with 12/43 (28%) cases being a false negative (i.e. had cardiac disease but were classified as respiratory). 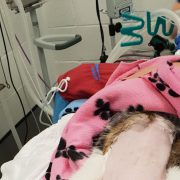 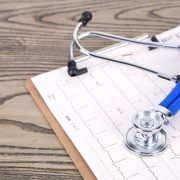 Long-lived immunity to canine core vaccine antigens in UK dogs as assessed by...

Management of urinary disease in cats and dogs
Scroll to top