You are here: Home / Editions / Aug2020 / Retrospective study of the diagnostic utility of Spec fPL in the assessment...
summary of: 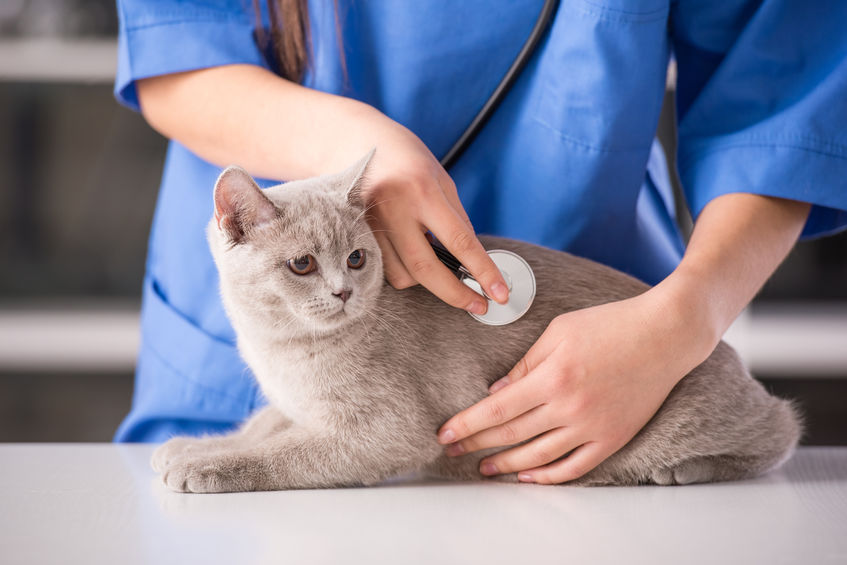 The aim of this retrospective study was to evaluate the diagnostic utility of the Spec fPL test and selected biochemical tests in the diagnosis of pancreatitis in cats.

The study was carried out using the Spec fPL results for cats admitted to a small animal referral teaching hospital in the United Kingdom between April 2014 and May 2017. Inclusion criteria were all cats in which Spec fPL was measured, for which clinical signs and signalment at the time of blood sampling were recorded and where ultrasonographic assessment of the pancreas was available. Included cases were categorised using set criteria based on clinical signs, ultrasonographic findings and, where available, histopathological or cytological assessments into one of four groups: definite pancreatitis, probable pancreatitis, possible pancreatitis and unlikely pancreatitis. This categorisation was carried out regardless of the concentration of the Spec fPL.

Based on the reference range for Spec fPL, where a fPL concentration of >5.3 µg/L is considered consistent with pancreatitis and a concentration of ≤ 3.5 µg/L inconsistent with pancreatitis, the results showed that there was a significantly lower proportion of false-positive results (10%) compared with false-negative results (24%). None of the selected biochemical tests were helpful diagnostically.

Limitations of the study included the retrospective nature of the study, that it was carried out at a specialist referral hospital, the small number of cats where pancreatitis had been confirmed, and the lack of a gold standard test for diagnosis of pancreatitis in cats.

Pancreatitis is a relatively common condition in cats where diagnosis can be challenging due to non-specific clinical signs and the variable sensitivity and specificity of the diagnostic tests available. This study provides useful information on the diagnostic utility of Spec fPL and provides some evidence that a negative Spec fPL result should not be used to rule out pancreatitis. 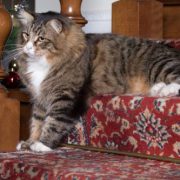 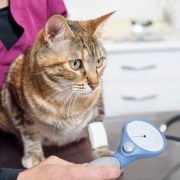 Feline blood pressure measurement: when is it needed?

Changing policy to treat foals with Rhodococcus equi pneumonia in the later...