You are here: Home / Editions / Apr2020 / Seasonality and risk factors for myxomatosis in pet rabbits in Great B...
summary of: 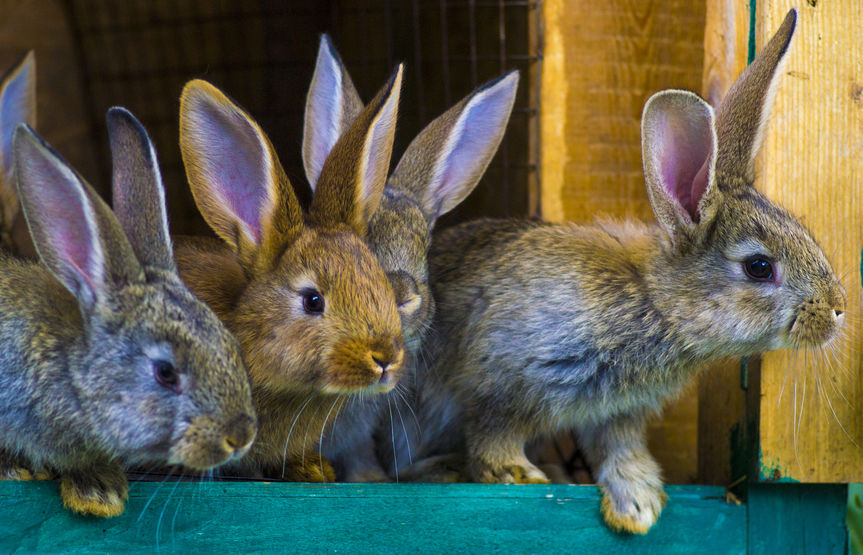 The aim of this study was to explore host, vaccine and seasonal factors affecting presumptive myxomatosis cases in a pet rabbit population, as seen in a network of veterinary practices from across Great Britain.

Electronic Health Records (EHRs) that had been collected between March 2014 and June 2019 by The Small Animal Veterinary Surveillance Network (SAVSNET) were screened using a Python regular expression to identify EHRs using the term myxomatosis and identified variants and misspellings. Records retrieved were then read by the authors to identify those involving rabbits with lesions that were likely to have been caused by myxomatosis, and where there was no differential diagnosis recorded — this was the case definition.

A case-control study was then carried out with one case to five controls. Controls were randomly selected from the entire database of rabbit consultations, excluding those identified by the regular expression.
For each case or control, standardised data including owner’s postcode, date of consultation, rabbit’s sex, date of birth, neuter status and vaccination history were retrieved as well as other relevant clinical or outcome data.

From a total of 89,408 rabbit consultations, 1,551 consultations were identified by the regular expression. Manual reading identified 212 consultations that met the case definition. Where the same animal attended for consultation more than once, only the first consultation was kept and where multiple rabbits attended, the same consultation only single cases were included. This resulted in a data set of 207 cases and 1224 controls.

Case or control animals were excluded from statistical analysis if they lacked a valid age, the postcode could not be mapped, or they were in Northern Ireland. This left a final total of 177 cases and 1170 controls.

Results showed there was evidence of seasonality, with the majority of myxomatosis cases occurring between August and November; though there was evidence of variation between the years. Risk factors for myxomatosis included sex, age (younger rabbits), vaccination status and distance to wild rabbit habitats. Female intact rabbits were twice as likely to be a case; neutered rabbits were at lower risk. Vaccination status had a negative impact on risk.

Limitations of the study included those associated with the use of EHRs, with the possibility of the regular expression not picking up relevant cases or cases not being recorded at all. In addition, the case definition relied on presenting clinical signs with no specific confirmation by laboratory testing. Finally, the data contained in the SAVSNET database may not be generalisable to the entire rabbit population seen in veterinary practices across the UK.

This study provides evidence in support of the importance of vaccination for the control of myxomatosis and identifies a heightened risk for entire female rabbits. This information can be used as the basis for targeted health messages for both veterinary practitioners and rabbit owners. 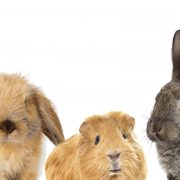 Benefits and risks of neutering pets - what is the evidence