You are here: Home / Editions / Dec2019 / Spaying and urinary incontinence in bitches under UK primary veterinary...
summary of: 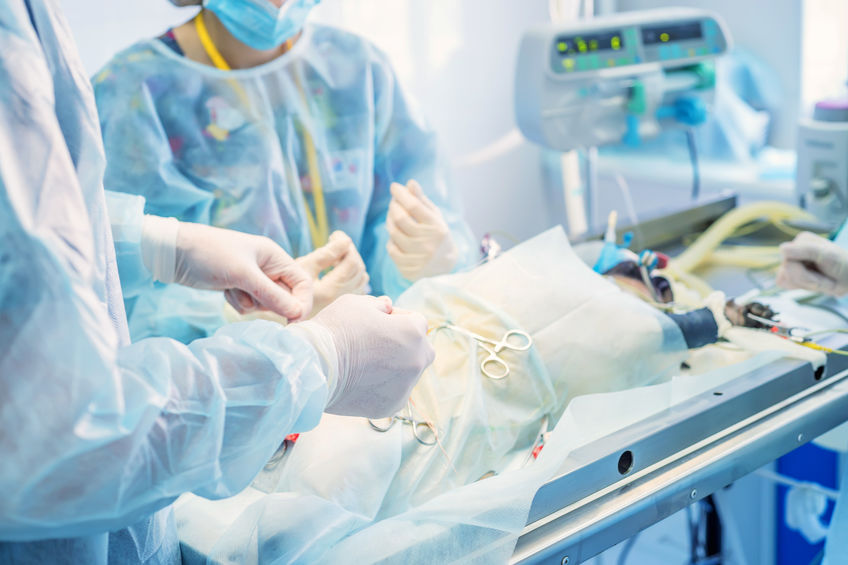 The aim of this nested case-control study was to explore the associations between spaying and urinary incontinence (UI) in a primary veterinary care setting.

The population in which the case-control study was nested included all bitches in the VetCompass database with an electronic patient record (EPR) in 2016 or EPRs in both 2015 and 2017 (indicating they remained actively registered with the practice in 2016).  Inclusion criteria for a UI case included final diagnosis of UI recorded in the EPR and/or treatment with phenylpropanolamine or oestriol. Exclusion criteria included UI secondary to a primary condition; evidence of a urinary tract infection (UTI), with UI reported to resolve with treatment of the UTI; and evidence that phenylpropanolamine or oestriol were given for any other reason than UI.

Bitches that first presented for UI between November 2014 and October 2017 were included as cases in the study. The cases were identified by searching the EPRs for relevant terms and then manually reviewing them. Non-cases were available for inclusion as controls, with a 1:4 case:control ratio used. Additional demographic and clinical information was extracted on both cases and controls. Spay status was categorised as ‘spayed’ or ‘entire’ and was taken at date of UI diagnosis for cases and at the end of the study period for controls.

There were 427 cases and 1,708 controls included in the study. The mean average age at UI diagnosis was 9.1 years. Spayed bitches had an increased risk of UI.  Increasing bodyweight and increasing age were also associated with increased odds of UI.  There was no clear association between age at spaying and UI diagnosis.

Limitations of the study included the fact that age and weight of cases were taken at UI diagnosis whereas for controls these were taken at the end of the study period, which may have added bias towards older and potentially heavier controls. UI cases were not categorised into subsets, e.g. congenital, anatomic or acquired. Finally the data on age at spay was missing in a large number of cases and controls.

This paper provides useful evidence for practitioners when discussing spaying with clients and the associated benefits and health risks.

Also included in this issue of inFOCUS is a summary of a second paper on urinary incontinence from the same team. You might also find their earlier paper on the prevalence of urinary incontinence in bitches of interest. [This article can be accessed via RCVS Knowledge Library Membership, click here] 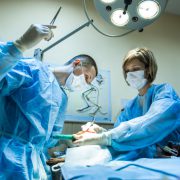 Veterinary care of rabbits: Health and welfare of pet rabbits in the 21st Century

Association of lameness and mastitis with return-to-service oestrus detection...

Associations between neutering and early‐onset urinary incontinence in UK...
Scroll to top