You are here: Home / Editions / Apr2019 / Storage of prescription veterinary medicines on UK dairy farms: a cross-sectional...
summary of: 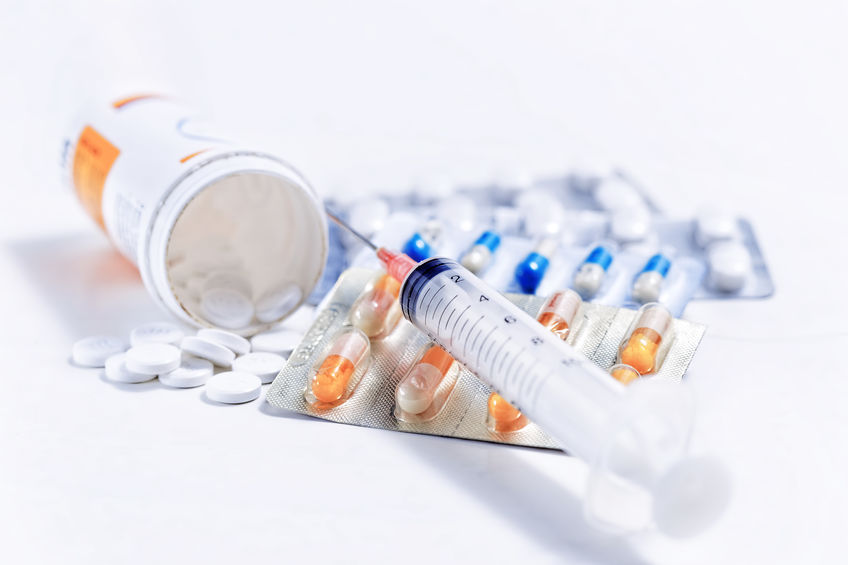 The aim of this cross-sectional study was to report on the quantity, composition and storage of prescription veterinary medicines (PVMs) on UK dairy farms.

Twenty-seven dairy farms from seven counties in South West England and South Wales under the care of nine veterinary practices were enrolled. All the farms were visited once in autumn 2016 and the farmers were asked not to alter the medicines stored on their farms prior to the visit. Data was collected from structured interviews, on-farm records, and information on all PVMs found during the visit was recorded on-site in pre-prepared spreadsheets.

The study found that most PVMs were stored in lockable storage and in a compliant area of the farm however 29 % were stored in a non-compliant way. Ten farms stored 100 % of PVMs in a lockable area, whilst two farms did not store any PVMs in a lockable area. The number of different PVMs found on farms ranged from 9-35 with a median of 19, antimicrobials were the most commonly stored by both frequency and total weight. 89% of farms stored at least one highest priority, critically important antimicrobial (HP-CIA).

Limitations of the study included the data being from a small number of dairy farms from a selected region in the UK, the fact that the study took place in the autumn, around the time of housing for many farms so the data may be different if repeated in different seasons. The authors also suggest that the larger herd size of the study farms may also have influenced the way PVMs were stored as larger herds are more likely to have frequent veterinary visits meaning lower storage of PVMs as the farms would have additional resources available through the veterinary visits.

The use of PVMs in the UK, and in particular reducing the use of antimicrobials, is an area of increasing focus for the veterinary profession, dairy farms and agricultural sector.

This study provides useful data on the storage of PVMs on dairy farms which will help veterinary surgeons understand the ways in which medicines are used after they are prescribed. The data will also be useful for heard health planning meetings. Data from an ongoing longitudinal study on the use of antimicrobials, including HP-CIAs, will add to the overall picture when published. Further research on the use of unlicensed PVMs, prescribed via the cascade, in dairy cattle is encouraged.

In the current issue of inFOCUS we summarise a Veterinary Dermatology paper looking at oclacitinib for the management of pruritus in cats: https://t.co/xlWoy6NOmG #inFOCUSApril

Fancy some reading material this weekend? The latest edition of our inFOCUS journal watch is out now, highlighting the best new evidence in veterinary medicine: https://t.co/ahuVoKEO4I #inFOCUSApril #EBVM

Early warning scores in the NHS: could they support early detection of deteriorating veterinary patients? | in FOCUS https://t.co/tXcpKGmNF7 #inFOCUSApril via @RCVSKnowledge

Your April issue of inFOCUS is out now, with summaries on pruritus in cats, canine dystocia, early detection of deteriorating patients, and more. Check your inboxes or view the online edition: https://t.co/ahuVoKndda #inFOCUSApril #EBVM

Early warning scores in the NHS: could they support early detection of deteriorating veterinary patients? | in FOCUS https://t.co/54ZJUBssL7 #inFOCUSApril via @RCVSKnowledge

Early warning scores in the NHS: could they support early detection of deteriorating veterinary patients? | in FOCUS https://t.co/D2MDzPWHJQ #inFOCUSApril via @RCVSKnowledge

Ceasing the use of the highest priority critically important antimicrobials does not adversely affect production, health or welfare parameters on dairy cows
0 replies

Early warning scores in the NHS: could they support early detection of deteriorating...