You are here: Home / Editions / Dec2017 / Three cases of imported eyeworm infection in dogs: a new threat for the...
summary of:

Three cases of imported eyeworm infection in dogs: a new threat for the United Kingdom 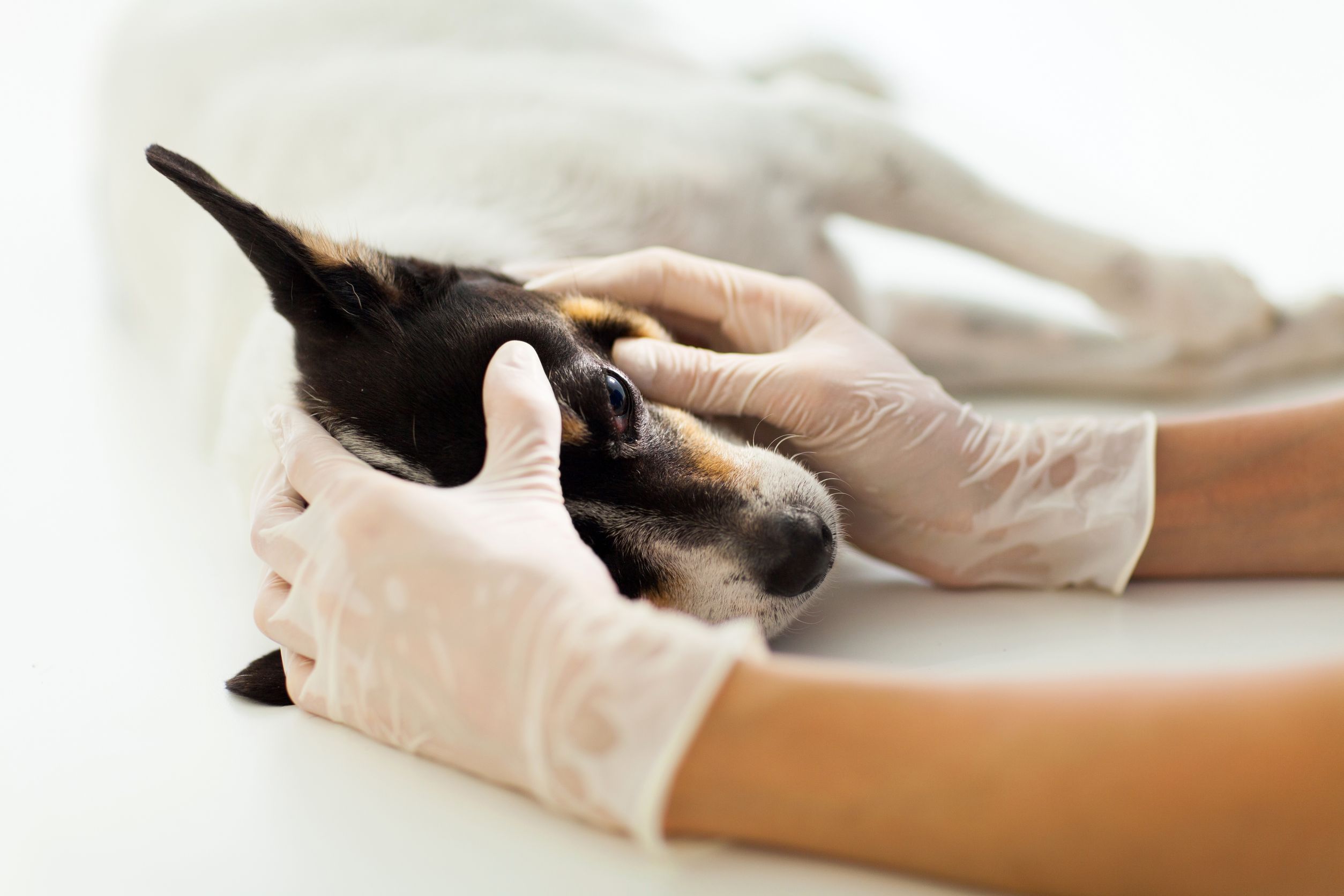 Thelazia callipaeda is a vector-borne zoonotic parasite which is capable of infecting a wide range of mammalian host species including dogs, cats and humans. T callipaeda reside in the eyes and associated tissues causing a variety of ocular symptoms from mild (epiphora, conjunctivitis and chemosis) to severe pathology (corneal ulceration) which, if untreated, can lead to secondary infections and blindness.

The intermediate host of T callipaeda has been identified as the male drosophilid fruit fly Phortica variegata, which is typically found in areas of deciduous woodland, such as those in the south of England.

This paper describes three cases of canine ocular thelaziosis in dogs infected with T callipaeda: one case of a dog imported from Romania and two cases of dogs that had travelled to Italy and France.

The authors report the clinical details of each case and the treatment given, and describe the confirmation of the initial diagnosis through morphological and molecular identification using PCR and sequencing.

All three cases had spent time abroad in countries where T callipaeda is known to be endemic. In all cases the requirements of the Pet Travel Scheme (PETS) had been met both before and during travel, including microchipping, rabies vaccination and tape worm treatment with a single dose of oral praziquantel, as part of a combination dewormer also containing febantel and pyrantel, before (re)entering the UK. Whilst fulfilling the legal requirements of PETS the administration of febantel and pyrantel was demonstrably unsuccessful in clearing T callipaeda infection.

These cases illustrate the potential risk of infection by ocular thelaziosis to UK dogs travelling to, and being imported from, parts of mainland Europe even when the requirements of PETS are met. Veterinary surgeons should be aware of what the parasite looks like on physical examination and consider T callipaeda infection in their differential diagnosis when examining dogs with ocular disease that have recently travelled in these areas as early treatment carries a good prognosis.

Further investigation to establish the distribution of P. variegata would help to determine the potential for T callipaeda becoming established in the UK. 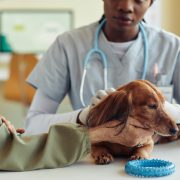 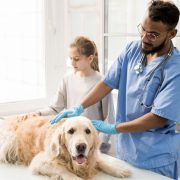 Infection and Rapid Transmission of SARS-CoV-2 in Ferrets

Evaluation of the use of midazolam as a co-induction agent with ketamine for...