You are here: Home / Summaries / Farm Animals / Antimicrobial drug use in food-producing animals and associated human health...
summary of: 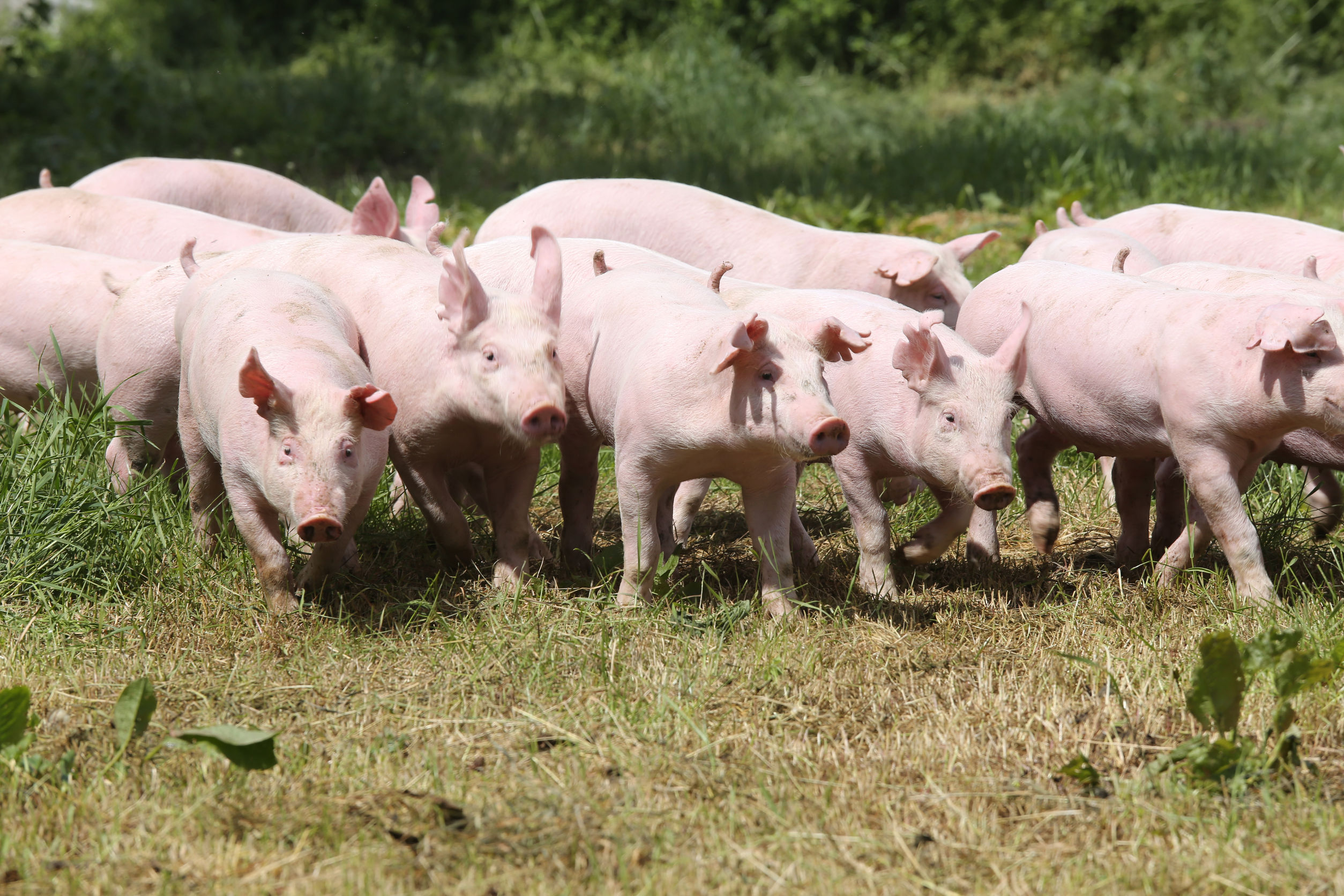 Hoelzer, K. et al. (2017) Antimicrobial drug use in food-producing animals and associated human health risks: what, and how strong, is the evidence? BMC Veterinary Research, 13:211

Antimicrobial resistance (AMR) presents a global public health threat which leads to millions of resistant infections and thousands of deaths each year. Although it is widely accepted that the widespread use of antimicrobial drugs is the most important factor leading to resistance, some groups question the link between agricultural antibiotic use and resistant infections in humans.

The review then goes on to summarise and evaluate the available evidence for, or against, a relationship between antimicrobial drug use on farms and antimicrobial-resistant human infections using the ‘Grades of Recommendations Assessment, Development and Evaluation’ GRADE framework to evaluate the strength of the evidence.

The review was able to show there is substantial evidence to support the following conclusions:

There is clear evidence linking antimicrobial use on farms to the public health threat caused by antimicrobial resistance in human medicine. Therefore, there is a need to curtail the use of antimicrobials in food-producing animals to occasions where it is necessary to protect  animal health and well-being. 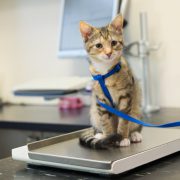 Effect of an antimicrobial stewardship intervention on the prescribing behaviours of companion animal veterinarians: A pre–post study

Pre-pubertal feline neutering: the role of the veterinary nurse in owner ed...