You are here: Home / Editions / Oct2020 / Assisting Decision-Making on Age of Neutering for 35 Breeds of Dogs: Associated...
summary of: 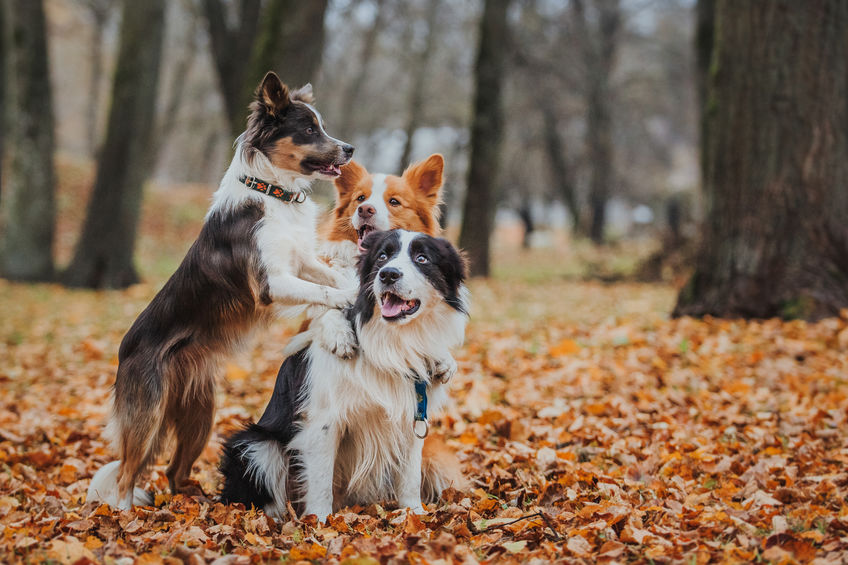 The aim of this retrospective study was to analyse in a variety of dog breeds, the increased risk of specific joint disorders and cancers associated with neutering at various ages. The study followed earlier studies that considered the same questions in Labradors, Golden Retrievers, and German Shepherd Dogs.

The study used hospital records, covering a 15-year period, from the Veterinary Medical Teaching hospital at the University of California-Davis. The 35 breeds selected were those most frequently occurring in the database and those chosen to include a sample of both giant and small breeds. The study considered the occurrence in both sexes of the following joint disorders: hip dysplasia (HD), cranial cruciate ligament tear or rupture (CCL), and elbow dysplasia (ED), and the following cancers: lymphoma (LSA), mast cell tumour (MCT), hemangiosarcoma (HAS), and osteosarcoma (OSA). In addition, mammary cancer (MC), pyometra (PYO), and urinary incontinence (UI) were examined in female dogs, and intervertebral disc disorders (IDD) were examined in Corgis and Dachshunds.

The age at neutering periods considered were < six months, 6-11 months, one year, 2-8 years or left intact. Data collected included date of birth, age at neutering, and age of diagnosis or onset of clinical signs for diseases of interest.

Overall results showed that for most of the included breeds, there was no increased vulnerability to either joint diseases or cancers by age of neutering. Vulnerability to joint diseases associated with neutering was generally related to body size. In two small breeds (Boston Terrier and Shih Tzu) there was a significant increase in cancers – for male Boston Terriers and female Shih Tzus. For each breed, a guideline age of neutering is provided based on the results from the study. The complete data set, including statistical analyses for each breed is available in the supplementary material.

Limitations of the study included the small number of included dogs in some of the breed data and the lack of information on why the owners chose to have the dog neutered.

References for the earlier and parallel studies

This study provides information that will help veterinary surgeons and animal owners, or caregivers decide the best age for neutering to avoid increasing the risk of joint disorders and cancers. The breed-specific results are of interest, but care should be taken when interpreting them due to the small numbers of dogs and the lack of discussion of other factors that need to be considered when making the decision about the age of neutering.

Unconventional diets for dogs and cats - vegetarian and vegan diets 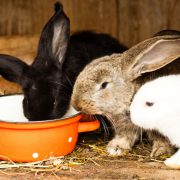 Prevalence and characterization of hypoadrenocorticism in dogs with signs of...