You are here: Home / Editions / Dec2019 / Associations between neutering and early‐onset urinary incontinence in U...
summary of: 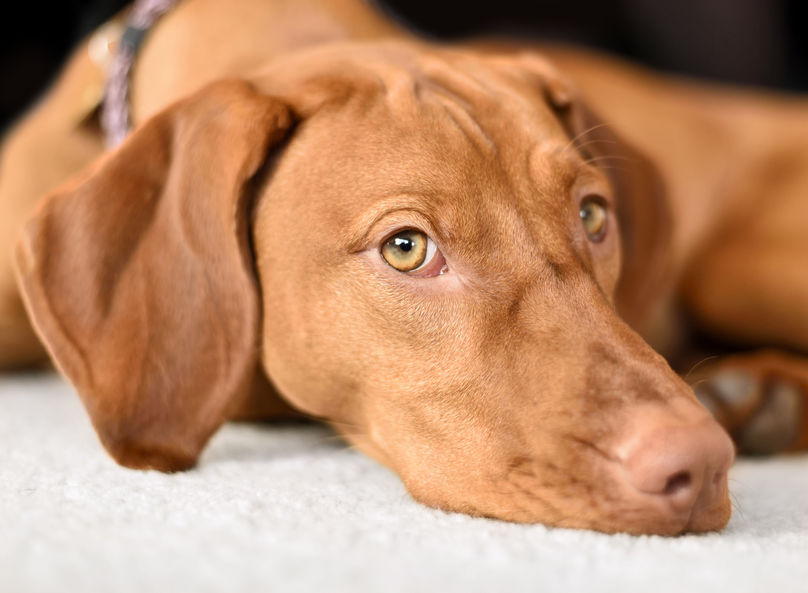 The aim of this retrospective cohort study was to explore the association between neuter status, age at neuter and early-onset urinary incontinence (UI).

The study used data from the VetCompass database, with all bitches born between January 2010 and December 2012 included. Bitches were followed until March 2018.

Inclusion as a UI case required diagnosis of UI recorded in the electronic patient record (EPR) and/or treatment with phenylpropanolamine or oestriol. Exclusion criteria as a UI case included: UI secondary to a primary condition; evidence of a urinary tract infection (UTI), with UI reported to resolve with treatment of the UTI; and evidence that phenylpropanolamine or oestriol were given for any other reason than UI. Early-onset UI was set at UI diagnosed at ≤8 years of age.  UI cases were identified by searching the clinical notes for relevant terms, with the clinical notes of candidate UI cases examined manually.  Candidate cases that did not meet the UI definition and the remaining non-candidate cases were identified as non-cases and formed the comparator group.

Incidence risk of UI for the study period and incidence rate within different age categories was calculated.  Cox regression modelling evaluated the hazard of diagnosis of UI with the two risk factors: neuter status and age at neuter, using two separate models.

Limitations of the study included the retrospective nature of the study, the fact that UI cases were not classified as congenital or acquired, and the fact that the study did not evaluate the surgical method of neuter or the timing of neutering in relation to first oestrus. The retrospective nature also made it difficult to assess whether the incontinence was a direct result of spaying or an indirect consequence, e.g. a greater tendency towards obesity.

This study provides valuable evidence for practitioners when discussing the timing of neutering with owners and the associated benefits and health risks.

Also included in this issue of inFOCUS is a summary of a second paper on urinary incontinence from the same team. You might also find their earlier paper on the prevalence of urinary incontinence in bitches of interest. [This article can be accessed via RCVS Knowledge Library Membership, click here] 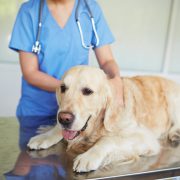 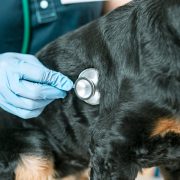 Horse owners’ knowledge, and opinions on recognising colic in the horse
Scroll to top