You are here: Home / Editions / Feb2021 / Efficacy of telmisartan for the treatment of persistent renal proteinuria...
summary of: 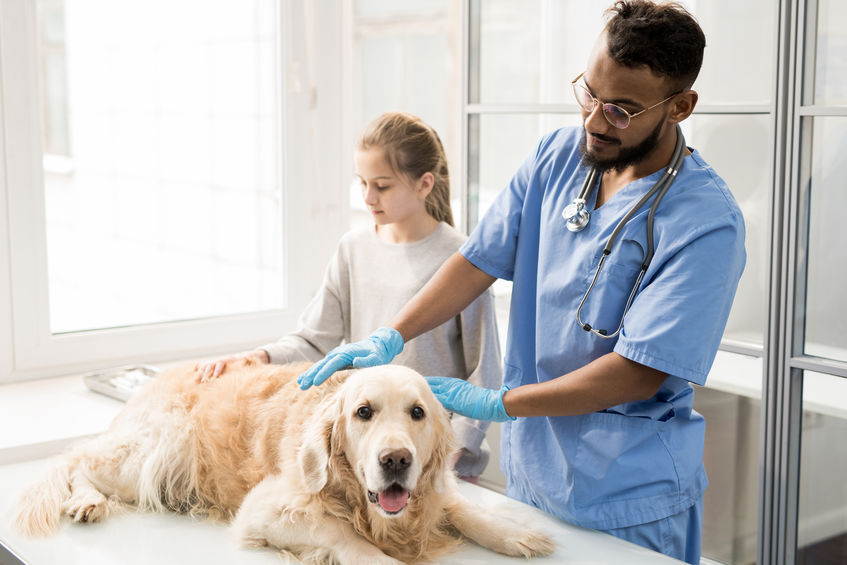 The aim of this prospective, double-blinded, randomised study was to evaluate the efficacy of telmisartan compared to enalapril for the reduction of proteinuria in dogs with chronic kidney disease (CKD) and persistent renal proteinuria.

The study was carried out at a single university teaching hospital, between January 2015 and April 2019, and included client-owned dogs with CKD who had persistent proteinuria (urinary protein creatinine [UPC] > 0.5). The study was funded by the Morris Animal Foundation, three of the authors declared financial support from Boehringer Ingelheim.

At enrolment dogs were randomised in blocks of four with a 1:1 (telmisartan: enalapril) treatment allocation ratio. Owners and all study personnel were blinded to the treatment groups. The study had two phases, in Phase I, dogs received either telmisartan or enalapril at standard doses for 30 days. Phase II covered the subsequent 90-day period during which monthly up-titration of the study drug dosage at day 30 and day 60, and addition of the other study drug at day 90, were performed if urinary protein-to-creatinine ratio (UPC) > 0.5 was noted. All dogs were re-evaluated at the end of the 120-day study period.

Thirty-nine dogs were enrolled in the study. In Phase I, 20 dogs received a telmisartan solution and 19 dogs an enalapril suspension. On day 30, telmisartan-treated dogs showed a greater median reduction in proteinuria than the enalapril dogs. In Phase II, a greater median reduction in UPC was noted for dogs treated with progressively greater dosages of telmisartan than for those treated with progressively greater dosages of enalapril, at both days 60 and 90. Combination therapy was tested in 13 dogs (7 enalapril treated and 6 telmisartan treated); four of these were removed from the study at day 97. For the remaining nine dogs, there was no difference in percentage change in UPC between treatment groups.

At completion, day 120, 25 dogs remained for inclusion in the final efficacy analysis (12 from the enalapril group and 13 from the telmisartan group). All 25 dogs had a reduction in UPC relative to baseline value, with no significant differences in median UPC at day 120.

Limitations of the study include the small number of dogs included, which resulted in very small numbers in the various subgroups, the short follow-up period, and the incomplete set of data from the monthly assessments for all dogs at the end of the study.

This study provides some evidence that telmisartan may be a suitable treatment for dogs with renal proteinuria, a common problem seen in veterinary practice. Further studies covering a longer period with a larger cohort are encouraged.

For current guidelines on the management of proteinuria /CKD in dogs.

Can you estimate body composition in dogs from photographs?

Three cases of imported eyeworm infection in dogs: a new threat for the United Kingdom

Staphylococcal bacterial contamination of portable electronic devices in a large...
Scroll to top