You are here: Home / Editions / Aug2018 / Performance evaluation and validation of the animal trauma triage score...
summary of: 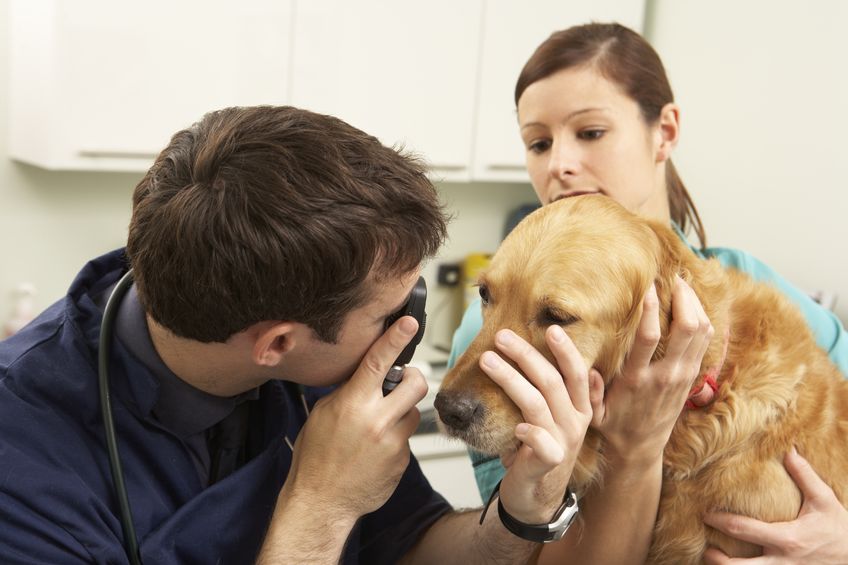 The animal trauma triage (ATT) score is used in veterinary medicine to measure illness severity in trauma patients in an attempt to calculate mortality risk probability. However, this trauma score methodology has had limited prospective validation and has not been updated in the last 20 years.

The modified Glasgow Coma Scale (mGCS) used in veterinary medicine has been evaluated for its prognostic ability in head trauma patients. However it has not been evaluated against a large trauma dataset.

The aim of this observational cohort study was to evaluate the efficacy of the ATT and mGCS against a large trauma dataset, to assess the individual components of the scores and to see if reweighting or removing any of the components affected score performance.

The data for this study came from the trauma registry for canine and feline patients, set up in 2013 by the American College of Veterinary Emergency and Critical Care Veterinary Committee on Trauma (ACVECC-VetCOT). The study analysed the mGCS and ATT scores available concurrently for 3,599 dogs with outcome information collected between September 2013 and March 2015, from nine veterinary hospitals. The ATT score consists of 0-3 score, over six component categories: perfusion; cardiac; respiratory; eye/muscle/skin; skeletal, and neurologic, for a total score range of 0-18 with a higher score reflecting greater abnormality. The mGCS score consists of 1-6 score, over three neurological component categories: motor activity; brain stem reflexes, and level of consciousness, for a total score range of 3-18 with a lower score reflecting greater abnormality.

For included cases the sub scores for each scoring category were available but not the base physiological data.

mGCS score:
• The discrimination performance of the full mGCS was good
• The ability of mGCS score to predict survival was most effective with the motor activity subscore
• The least effective predictive component was the brain stem reflexes sub score

Comparison of mCGS and ATT:
• ATT performed better than the mGCS for both the overall population and patients with head trauma

Limitations of this study included: the lack of quality control on data entry, the absence of base data from which the score subcategories were calculated, and the possible risk that euthanasia bias has influenced the results.

Trauma is a common presentation in practice and tools which help determine the prognosis will aid clinical decision making and be beneficial in terms of discussing the prognosis and cost-likely benefit of attempting treatment with owners as well as animal welfare considerations.

The study shows that the ATT outperforms the mGCS, the fact that it is possible to use only the perfusion, respiratory and neurological elements of the ATT scoring system without affecting the predictive value may make it even more attractive to the primary care vet.

Lack of efficacy of monepantel against trichostrongyle nematodes in a UK sheep...
Scroll to top