You are here: Home / Editions / Aug2019 / Randomised clinical trial showing the curative effect of bandaging on M2-stage...
summary of: 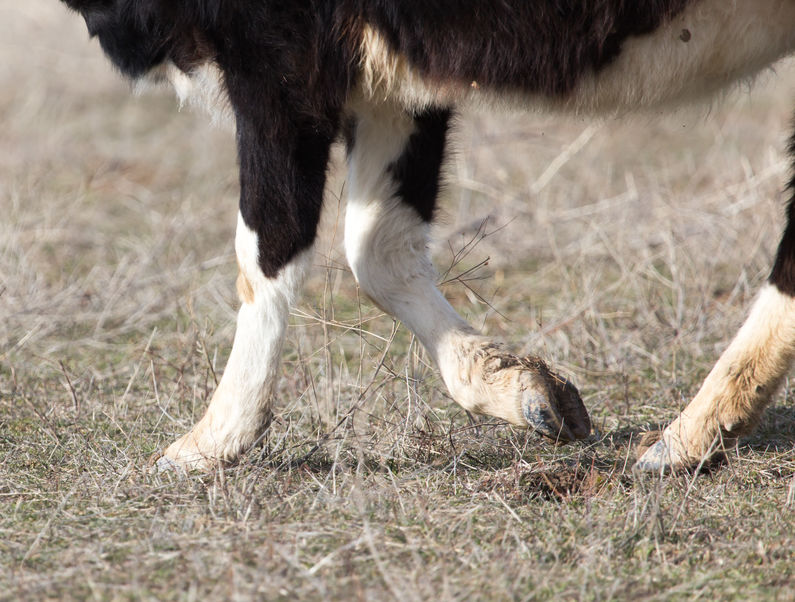 The aim of this randomised control study was to evaluate the effect of bandaging on the healing of digital dermatitis (DD) in dairy cows following topical antibiotic and non-antibiotic treatment.

The study was carried out on a commercial Holstein dairy farm in Germany between July 2013 and November 2014. All the cows on the farm were free-stall housed with access to concrete flooring. A routine claw trimming programme – two or three times a year – was in operation.

Heifers and cows with acute, ulcerative DD lesions of more than 2cm in diameter and located adjacent to the plantar or palmar coronary band on digital skin between the heels were included in the study (these lesions were classified as stage M2). The lesions were randomly allocated into treatment groups. The first phase of the study focused on bandaging following topical antibiotic treatment and the second bandaging following topical non-antibiotic treatment. Footbaths were not allowed during the study period.

At week 0 all hooves were cleaned and trimmed by a professional hoof trimmer. Lesion size and locomotion was measured, photographed and evaluated. This was repeated at seven-day intervals (+/- 3 days) for four consecutive weeks. The DD lesions were classified using a standardised scoring system ranging from M0 (feet with normal skin and no signs of DD) to M4.1 (chronic lesions with new lesions occurring on the surface). Locomotion was scored when walking and standing using a five point scale.

In the first phase of the study, cows in group 1 with M2 lesions were treated with an antibiotic spray containing chlortetracycline (CTC) twice for 3 seconds at 30-second intervals (n=41). Cows with M2 lesions in group 2 (n=44) received the same treatment along with a standardised bandaging technique.

In phase two, a 2mm layer of non-antibiotic gel containing copper and zinc chelate (Intra Hoof-Fit gel (IHF)) was brushed on to the M2 lesions. Cows in group 3 (n=40) remained unbandaged and those in group 4 (n=38) were bandaged using the same protocol as the first phase. All cows in both phases remained on a dry surface for 30 minutes post treatment. Treatment ended for cows deemed healed; unhealed lesions received repeated applications at weekly intervals during the study period.

Limitations of the study included the fact that the CTC treatment did not follow the manufacturer’s recommended usage protocol, which may have affected cure rate of lesions treated with CTC, and that the study did not examine the effect of bandaging on lesions on interdigital skin. The bandaging technique consisted of several layers and included waterproofing, which is different to the wraps commonly used under UK farm conditions.

Digital dermatitis is a painful disease which causes cattle lameness. This study provides some evidence that there is no difference between cure rates between lesions treated with antibiotic or non-antibiotic treatments when combined with careful bandaging. This will give farmers additional information when choosing treatment options based on their own individual needs and concerns. However, the cost of bandaging using the technique in the study, in terms of time and resources, may deter its use. Further studies exploring alternatives that mimic the effects of bandaging are encouraged.

The aims of this study were to compare the frequency of morphologic variation in cervical vertebrae of adult Warmblood horses with and without clinical signs related to the neck. Read the inFOCUS summary: https://t.co/dEaWsbt5O3 @BEVA_news #equine #EBVM #inFOCUSAugust19

Does bandaging aid the healing of digital dermatitis in dairy cows? Read our #inFOCUSAugust19 summary: https://t.co/Z8BtDqvnGc

Don't forget that the latest edition of inFOCUS is out NOW. Summaries on end-of-life pain, digital dermatitis, gastrointestinal signs in cats, and spine morphology in Warmbloods all available in subscriber inboxes and online. https://t.co/ahuVoKEO4I #inFOCUSAugust19

In our latest blog, the Chair of inFOCUS's Clinical Review Team looks at why the service was set up, what goes on behind the scenes to continually keep track of new evidence, and some plans for the future. Read now: https://t.co/PgVOnKfAeI #inFOCUSAugust19

Is there a correlation between certain early life events and cats presenting with gastrointestinal signs in later life? Read the inFOCUS summary: https://t.co/KwoTfWKiug #inFOCUSAugust19 #EBVM

The new edition of inFOCUS is out now, featuring summaries on managing pain in end-of-life conditions, digital dermatitis in cows and early life events correlating with gastrointestinal signs in cats. Check your inboxes or read online: https://t.co/ahuVoKEO4I #inFOCUSAugust19 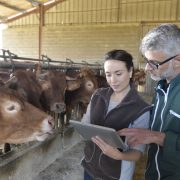 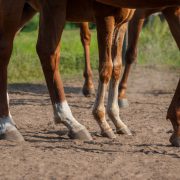 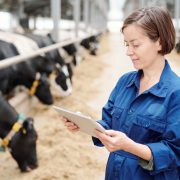